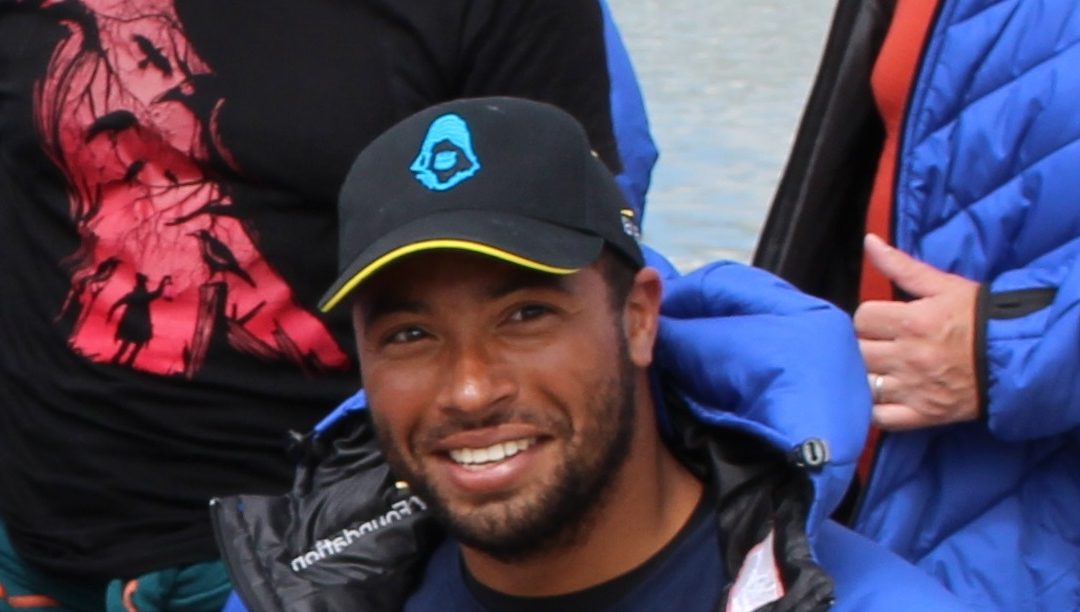 Tyler Christopher a former Lance Corporal Tyler Christopher, Army Veteran and GB Sledge-Hockey Player Becomes Ambassador for Pilgrim Bandits. in the A
rmy 2 RGJ which became 4Rifles after amalgamation has accepted the honour of becoming an ambassador for the elite military charity Pilgrim Bandits.  Tyler is a double leg amputee (above the knee) following a tour of Afghanistan in 2009 that ended when

he stepped on and IED during a foot patrol.  Tyler said of his injuries “I was annoyed my camera with all my tour photos was destroyed as much as anything!”

Prior to his horrific injuries, that almost cost him his arm also, Tyler was an exceptional field hockey and inline hockey player, subsequently he has gone on to excel in Sledge Hockey (an adapted version of the game he loves) and now plays for the GB team – he narrowly missed out on a place in the Winter Paralympics 2014.download movie All Nighter 2017 now

Mike Witt, CEO of Pilgrim Bandits Charity said “Tyler is an exceptional young man.  He has in no way let his injuries slow him down or change is attitude to life. I knew he was right for us when he volunteered to make a 600 mile round trip overnight so he could complete his kayak training for Yukon (2015) and play a key hockey game on the same day.   He has now been with us on expedition and his spirit, humour and can-do attitude is an inspiration to all of us.  We are all absolutely delighted to have such an exceptional representative for the charity – he shows everyone what is possible.”

Tyler who lives with his partner Katie in West Wales, following a recent move from Thruxton in Wiltshire said “Pilgrim Bandits has given me a new sense of purpose so being asked to be an Ambassador is a great way to give something back.  Along with Katie the charity has been a great support to me, I can’t wait for the next adventure.”

Tyler has recently completed a Level 2 kayaking and a Level 1 coaching-kayaking course with Pilgrim Bandits as part of his training for the September 2016 Greenland Kayak Expedition.  The qualification will enable him to use both his military training and the skills learnt with Pilgrim Bandits to secure paid employment in the leisure sector.  He is one of the first to benefit from the new training programme on offer from the charity.