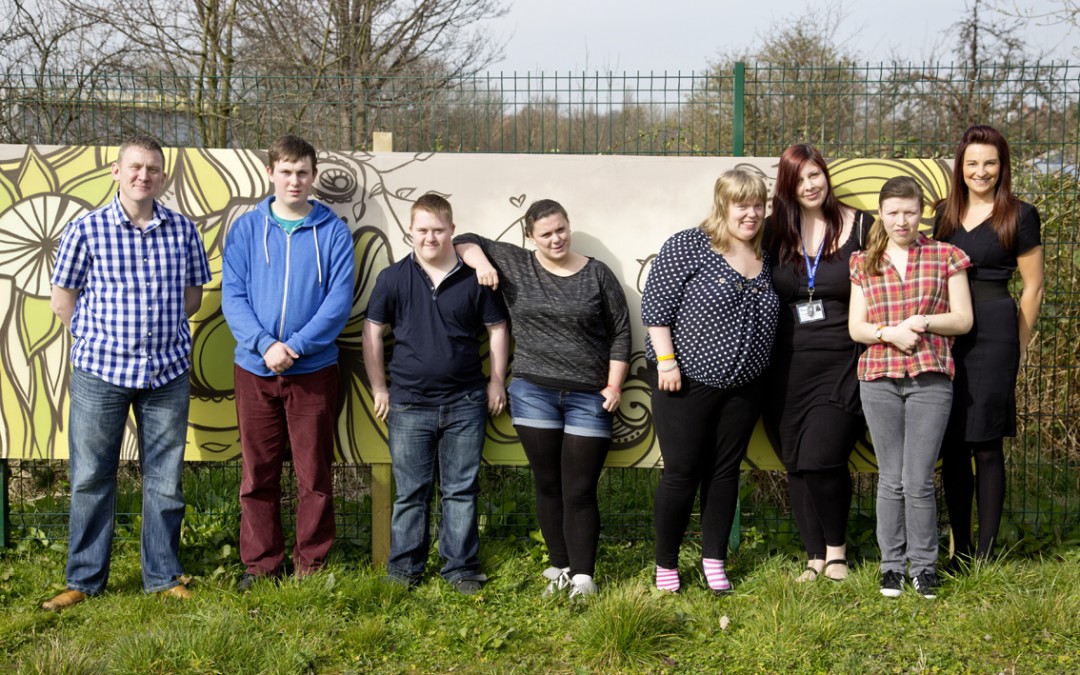 Franke Sissons, also known as Franke Washroom Systems, is well known in its local area of Chesterfield for its support of local good causes and for its encouragement and investment in young people via apprenticeships and support of youth sport.   Today the Company has announced a further round of gifts to a variety of worthy causes.

Franke Washroom Systems, aka Franke Sissons, has been based in or near its current site in Chesterfield for 230 years this year. Headed by Managing Director Andy Dukelow who has been with the company for almost 30 years, Andy believes passionately in the potential of young people and ensures the company makes a regular round of cash gifts to support charities and sports clubs.

This latest round sees donations to Chesterfield’s Cancer Drop-In-Centre; Nenna Kind, Fairplay, which supports children and young people with disabilities in Chesterfield.  Help 4 Heroes has received a donation along with Pet Samaritans.  Langwith Cricket Club also benefits with a grant.

Caption Bottom:  Victoria Himsworth (second from right) presents a cheque to Barbara Wallace and the team at Nenna Kind.