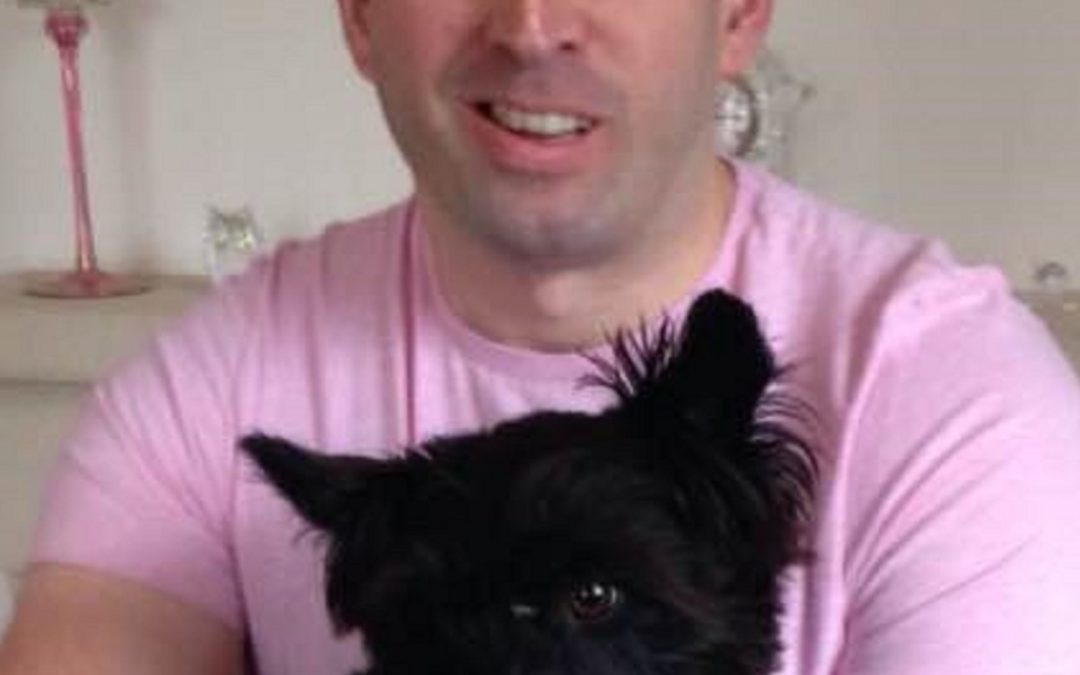 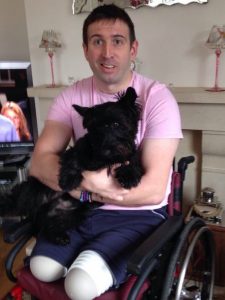 Well known paratrooper, Lance Bombardier Ben Parkinson MBE, who is widely acknowledged as one of the most severely injured soldiers to survive the Afghan conflict, has been appointed as the new Patron for the Scottish Terrier Emergency Care Scheme (STECS). STECS is the only registered UK canine rescue charity who specialises in caring for and rehoming Scottish Terriers in need.

Ben, an ardent Scottie fan, who despite his appalling injures is a serving soldier, received his MBE in 2015. Recognised for his contributions to charity, educating civilians and raising over £1m for military charities like his beloved www.pilgrimbandits.org, Ben and his family are increasingly recognised as a voice for ensuring proper and prompt funding and care for severely injured soldiers and veterans.

Ben is the proud owner of Mac, a 2-year-old rescue Scottish Terrier that was rehomed with him and his Scottie-loving parents, Andy, and Diane, through STECS. The family who has had Scottish Terriers in their family for many years have taken an active role with STECS over the past two years, and which has included helping with the rescue of dogs.

The trustees of STECS say “From the outset, it was clear that Ben and his family were huge Scottish Terrier lovers. Their passion for the breed is wonderful to see. We were not entirely sure Ben would accept the role of Patron as it is a departure from his normal charitable activities. He needed no persuasion to say yes and he told us that he was proud and over the moon to be asked. The charity is extremely privileged and thrilled to have this hard-working family behind us.”

Ben says. “Working with STECS is important to me. STECS has been rescuing, rehoming, and working with the breed for over 40 years. I see how much my mum’s Scotties have meant to her over the years through some very low periods during my recovery. The breed is disarmingly independent and loving, but not one that suits everyone. I particularly like that STECS takes the trouble to work very closely with owners and will try hard to keep Scotties in place where financial hardship is the heart-breaking reason for needing to rehome. I am looking forward to meeting up with the STECS team at Crufts.”