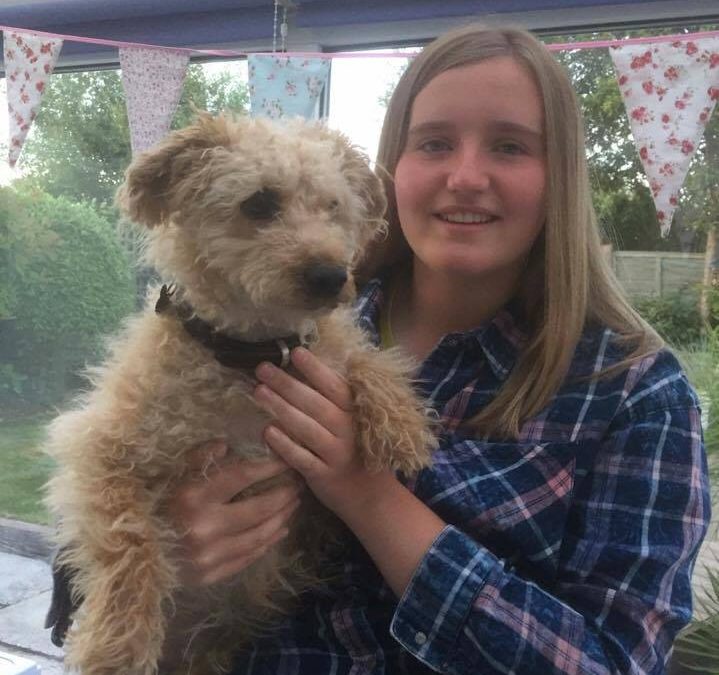 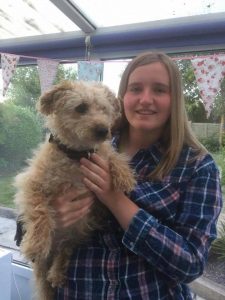 Brooke Edwards, 17 from Ringwood has signed up to make a 10,000ft tandem skydive for New Milton based Special Forces Charity, Pilgrim Bandits. Brooke, a former Ringwood School student who is in her first year studying to be a veterinarian at Sparsholt College said “I’ve wanted to do this for the last three years but was not old enough. I can’t wait. I’ve met some of the injured men a couple of years ago and they are all inspirational.”
The Pilgrim Bandits Charity, based in New Milton, Hants. July 15th at Netheravon in Wiltshire sees charity supporters ‘Dropping In’ to raise money for the injured service men and women it supports. The charity smashed the World Record for the most people tandem skydiving in 2014 and was one of the first to adopt tandem skydiving as a fundraiser. The charity which is celebrating its ten-year anniversary this year, was formed by retired Special Forces members to provide the toughest of expeditions and physical challenges for wounded men and women from all the services. Allowing them to rebuild confidence and self-belief.
A gruelling expedition recently took place last week which involved eight amputee servicemen retracing the extraordinary 84-mile Cockleshell Heroes raid kayaking up the Gironde River in France.
Pilgrim Bandits spokesman Andre Edwards, “This is a bucket-list opportunity. Netheravon is based over Salisbury Plain and the views are stunning. The cost of the jump is £250 and It’s just £50 to register with a further £100 required in sponsorship on the website.”
To donate to Brooke’s fundraising page please visit. http://www.totalgiving.co.uk/mypage/brooke_skydive
Caption: Brooke with her beloved family dog Zeke (who is not jumping).
Anyone interested in taking part can get further information at http://pilgrimbandits.org/events/pilgrims-drop/