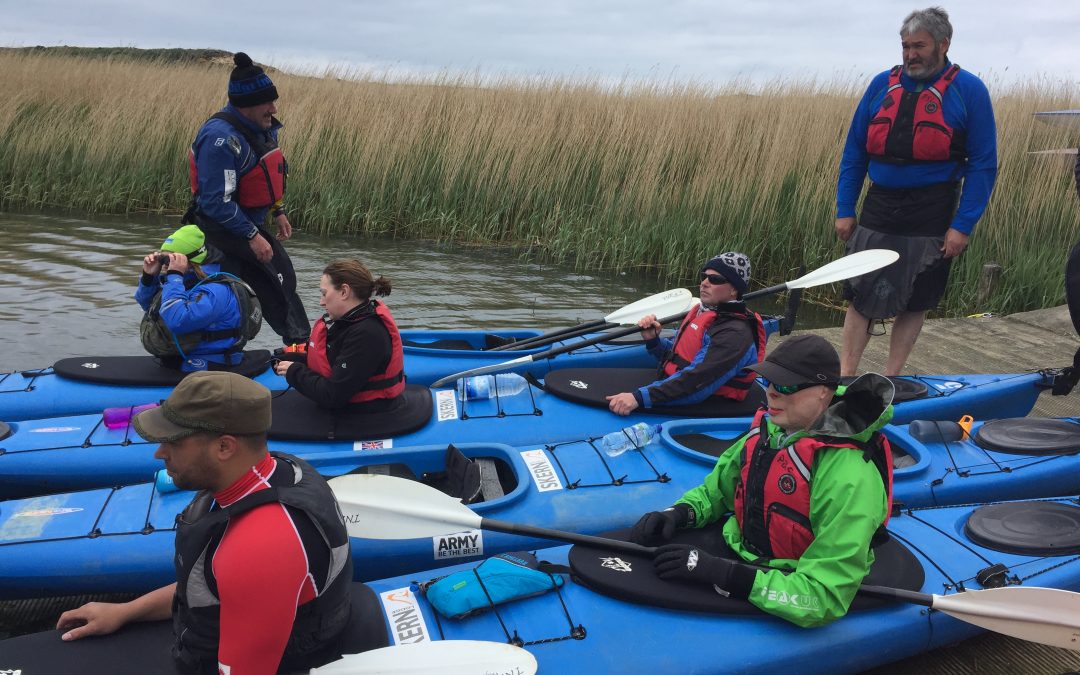 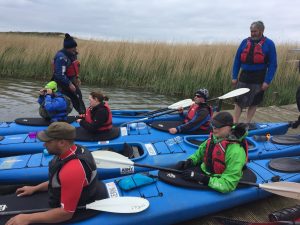 New Milton, Hampshire based Pilgrim Bandits Charity, is to retrace the steps of the brave special forces that were immortalised in the famous film Cockleshell Heroes portraying the war-ending mission of Operation Frankton. The Gironde river expedition, the second undertaken by the charity and its amputee soldier patrons, will commemorate the dangerous kayak mission that was widely recognised and credited by Winston Churchill to have shortened the war by 6 months.
27th May 2017 – 2rd June 2017 eight injured patrons from the uniform services along with the great niece of George Sheard, (Sarah Holmes EX Wren) one of the original WWII commandos, will once again retrace the extraordinary journey from the Bay of Biscay up the fast-flowing waters of the Gironde estuary and river to the busy port of Bordeaux.

The History
Immortalised in the film The Cockleshell Heroes, Operation Frankton was a strategic attack on German shipping in the French port of Bordeaux between 7th and 12th December 1942, carried out by a small unit of canoe-sculling Royal Marines as part of Combined Operations. On the 30th November 1942, the Royal Naval Submarine HMS Tuna sailed from Holy Loch in Scotland with six clippers (canoes) and 34 commandos on board. In horrendous weather and, despite a previously undetected minefield, HMS Tuna surfaced ten miles from the mouth of the Gironde estuary in the Bay of Biscay. Whilst unloading one clipper was wrecked so only five set out. Fighting against strong winds and tides, which resulted in the loss of another canoe, the remaining four crew’s paddled non-stop, resting five minutes in every hour, for five nights (sleeping during the day) to cover the 60 miles upstream to Bordeaux. With the arsenal of limpet mines they had carried, the commandos successfully destroyed 2 German naval trawlers, 12 E boats, 12 Patrol boats and 6 M-Class mine sweepers. Sadly, just two men survived the mission. Eight were executed by the Germans and two more died of hypothermia.

The Pilgrim Bandits expedition is designed to honour all the fallen of WW2 and commemorate the huge achievement and the war-winning contribution made by all those that took part in Operation Frankton. At the same time the adventure is designed to provide a demanding, confidence-building excursion for severely injured serving soldiers, veterans, and a small number of fee-paying members of the public who are contributing to the cost of the expedition.

Pilgrim Bandits explains “Admiral Louis Mountbatten was Chief of Combined Operations at the time. He increased the number of Mark II canoes (aka Cockles) from the original three to six – it was thanks to his foresight that the mission was such a success. Retracing the miles of slog pays homage to those 34 brave men that made up the detachment.”

Bottom: Pilgrim Bandits during training May 2017.