Josera Photos in National Press in UK and USA 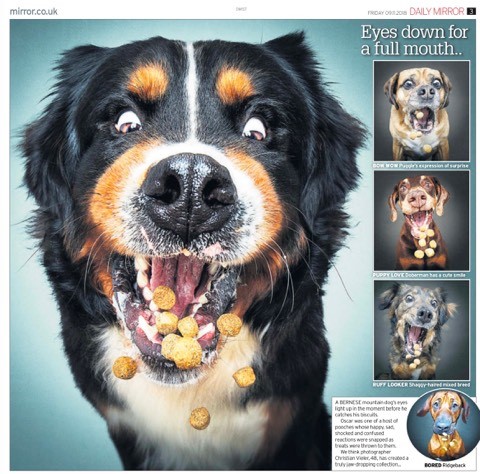 Christian Vieler is recognised as one of Europe’s leading canine photographers and following his creative photographs for Josera dog and cat food he is sponsored by the company.   In a timely bonus, for Josera in the UK which launched at PATS last month, his work has featured in November editions of The Times, Daily Mail, Dogster and others. 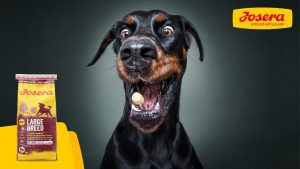 Josera manufactures superior quality, environmentally sustainable and socially responsible foods for cats, dogs and horses as well as agricultural feeds for farm animals.  It is the only carbon-neutral pet food producer; not only at the 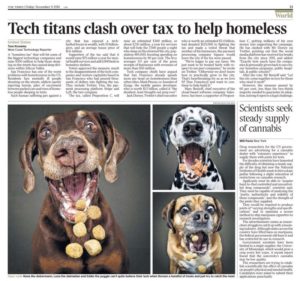 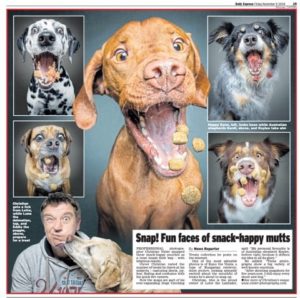 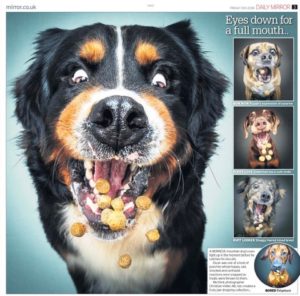 factory level but even compensating for its suppliers’ carbon.    The brand holds internationally recognised awards and certifications of highest regard for ingredients, manufacturing ethos, environmental concern and best practice.  Facts that have contributed to its success in its home market of Germany, alongside Spain, Italy and France and over 50 countries.